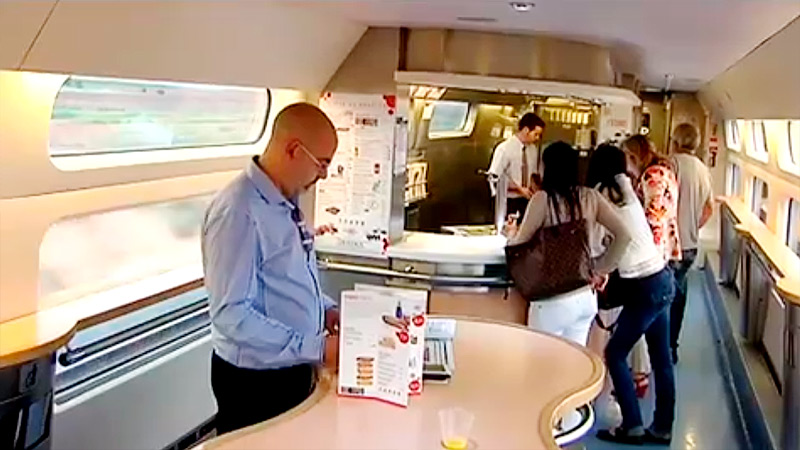 AVLO is the low cost of AVE (Alta Velocidad Española, Spanish High-Speed Train Lines) of the future. And no, it does not fly or reach 800 kilometers per hour. Something much simpler and necessary: ​​it is ‘low cost’. Under the name of AVLO, an acronym that means ‘High Speed ​​Low Cost’, and which will no longer be called EVA, as originally presented, it is finally opened in 2020, specifically on 6 april 2020 for Holy Week, and will cover the route of AVE Barcelona – Madrid.

In this way, AVLO begins its journey months before its new rivals in the marketing of AVE tickets, the French SCNF and the Italian TRENITALIA, finally start at the end of 2020 to compete with RENFE.

The AVE, an acronym for Alta Velocidad Española (Spanish High Speed), which also means “bird” in Spanish, is the Spanish high-speed train network of Renfe, the national company of the Iberian railways.

This network, which allows rail circulation up to 330 km / h, is isolated from the rest of the country’s network both for the track gauge (normal gauge, according to the European standard of 1435 mm, instead of the Iberian one of 1668 mm) than for the supply voltage (alternating current 25 kV, 50 Hz).

The trains running on this network have been manufactured by Alstom (France, RENFE 100 series, RENFE 101 series, RENFE 104 series, and RENFE 490 Alaris series), Siemens (Germany, RENFE 103 series which are the same Velaro used for the ICE ) and the 102 and 130 series by Talgo, the Spanish specialist in oscillating body trains.

Spain’s high-speed train is a relatively more recent history: AVE trains have been in service since 1992 with the inauguration of the Madrid-Seville line. Aside from this very first fast line, the other eight main sections (plus two connecting lines) have gradually entered into operation between 2003 and 2015. Another 1800 km of tracks are under construction and will be integrated by 2020.

The ambitious goal of the Spanish designers is precisely to have by the end of the decade a network capable of connecting the provincial capitals to Madrid in less than 3 hours, and to Barcelona in no more than 6 hours by train. 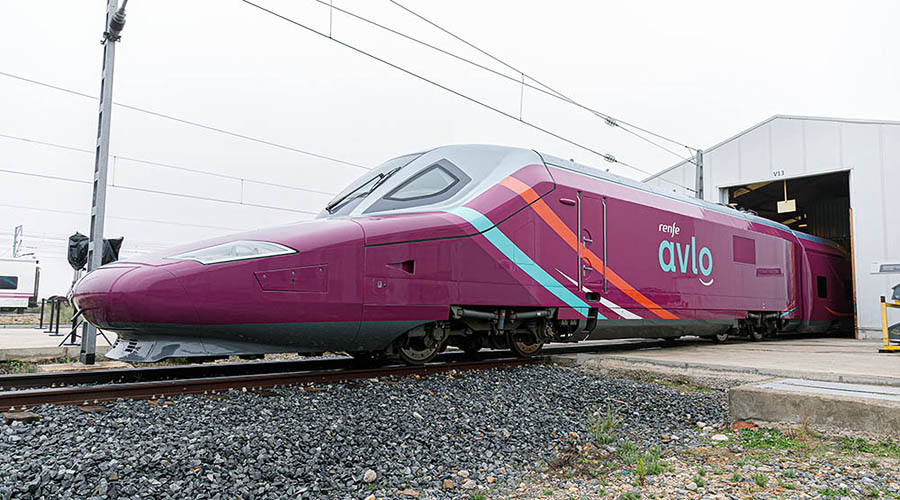 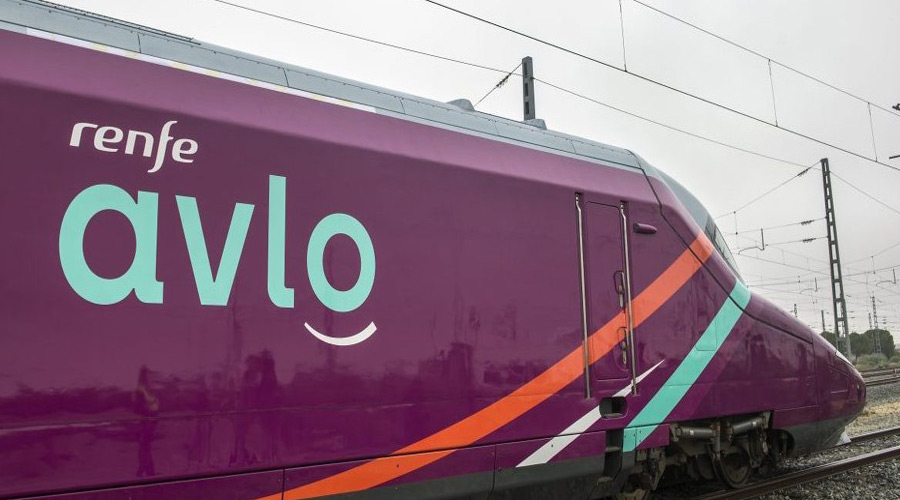 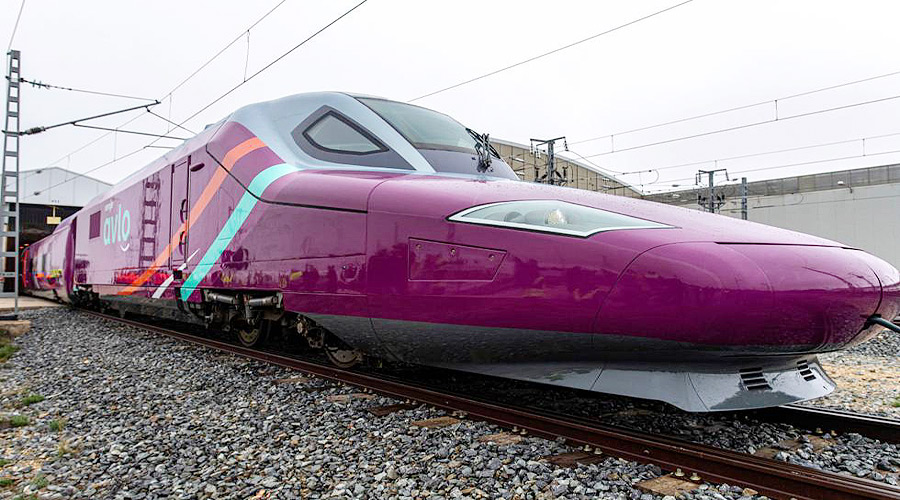