China, the levitation train prototype that can reach 600 km/h is completed 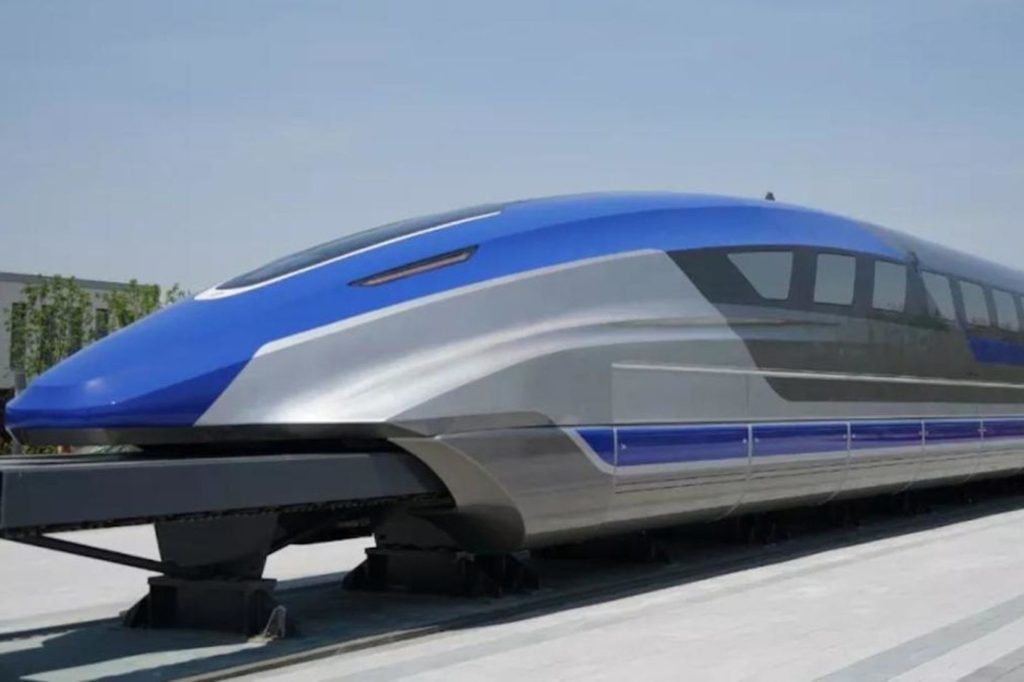 Research and technological development bring innovation to ever-increasing rhythms in every type of sector, and transport certainly generates great expectations.

It was 2015 when the Shinkansen Serie L0 marked the record of 603 km/h, albeit on a non-commercial route, thanks to Maglev technology, that is to say with magnetic levitation, developed in the Railway Technical Research Institute.

Magnetic levitation is a system that allows a convoy to travel suspended on a rail using the repulsion between opposing magnetic poles. The result is that the vehicle can travel almost completely free from the braking action of the friction force allowing very high speeds and limiting the noise generated.

Today, research in this field and its applications are proceeding at a rapid pace and it is only a few days ago that the China Railway Rolling Stock Corporation (CRRC) completed the construction of a prototype levitation train that promises to transport its passengers from Beijing to Shanghai in 3 and a half hours, in spite of the 4 and a half hours necessary for moving by plane, reaching 600 km/h. The project is part of a 9 billion yuan development plan made available by the government to implement systems that speed up travel: the test phase will begin in 2020 on a 5 km route where to check speed and acceleration times and spaces and braking while production could start as early as 2021.

However, for China this is not the first experience in this field: the Shanghai Maglev is a train that uses German technology that, thanks to its 420 km/h, can travel the approximately 33 km route to Pudong airport in 7 minutes and 20 seconds. 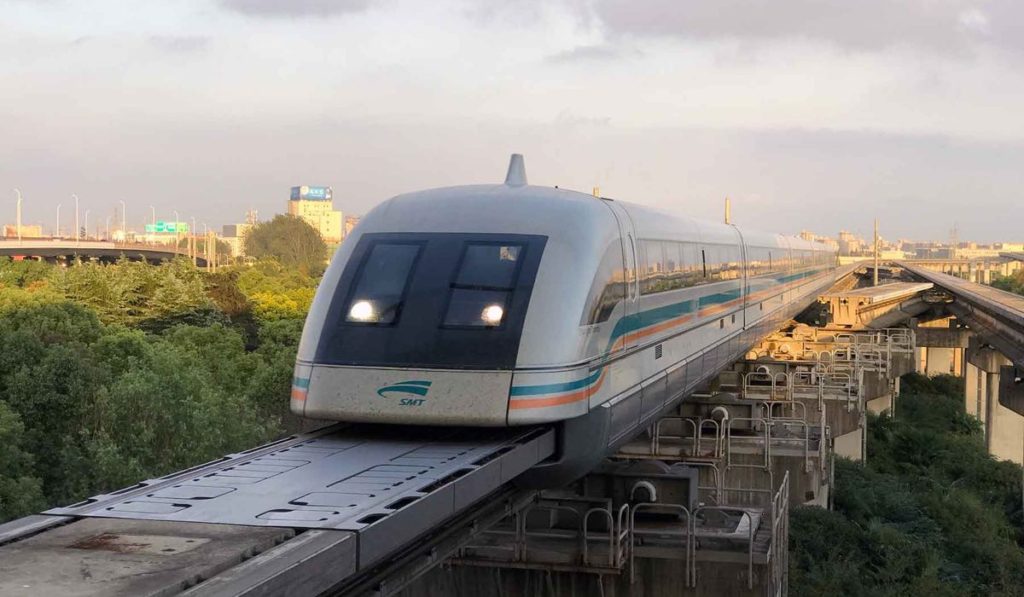 But the China Aerospace Science and Industry Corporation has already re-launched, announcing that it has started testing for a supersonic train capable of moving at 6,000 km/h thanks to the Hyperloop technology, a system based on the use of capsules pushed at very high speeds inside low pressure pipes

There is no definite information on the actual entry into service of the new prototype train built in China, but by 2021 the development of magnetic levitation could allow passengers to travel at 600 km/h from Beijing to Shanghai