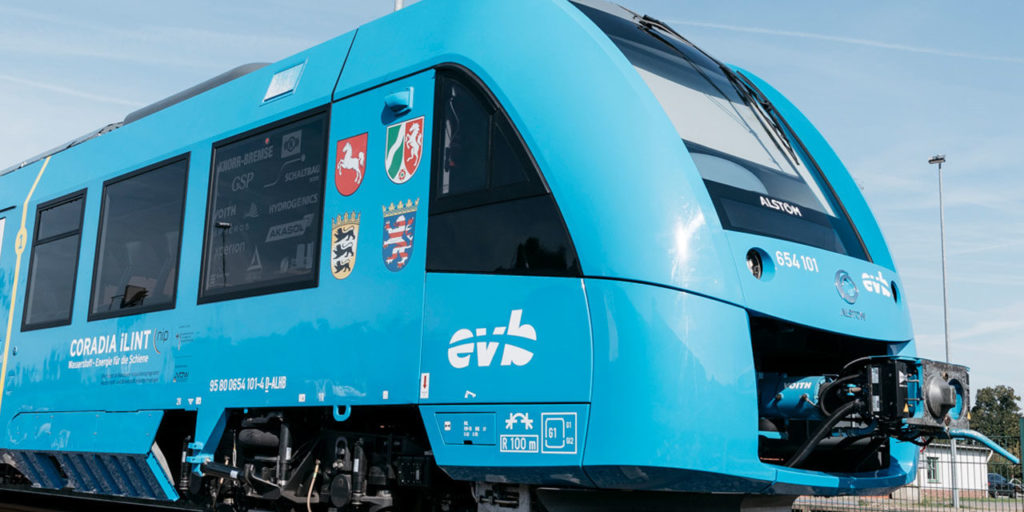 In the networks of the United States and Canada, especially with regard to local railway lines, diesel-powered convoys continue to be a sore point for companies wishing to move to more sustainable systems. The complete electrification of the lines would apparently be the most obvious solution but the cost for the realization of the necessary infrastructures and the maintenance of the same in peripheral contexts and with less transit would be prohibitive.

In the last 20 years, various tests have been successfully carried out, including those actually applied, which have proven that hydrogen electrification can actually be a valid alternative to other traditional systems, in particular for the shorter lines that require less energy absorption. Hydrail, as the technology that includes a hydrogen / battery fuel cell hybrid propulsion has been named, eliminates emissions at the point of use, producing simple water as a waste material. 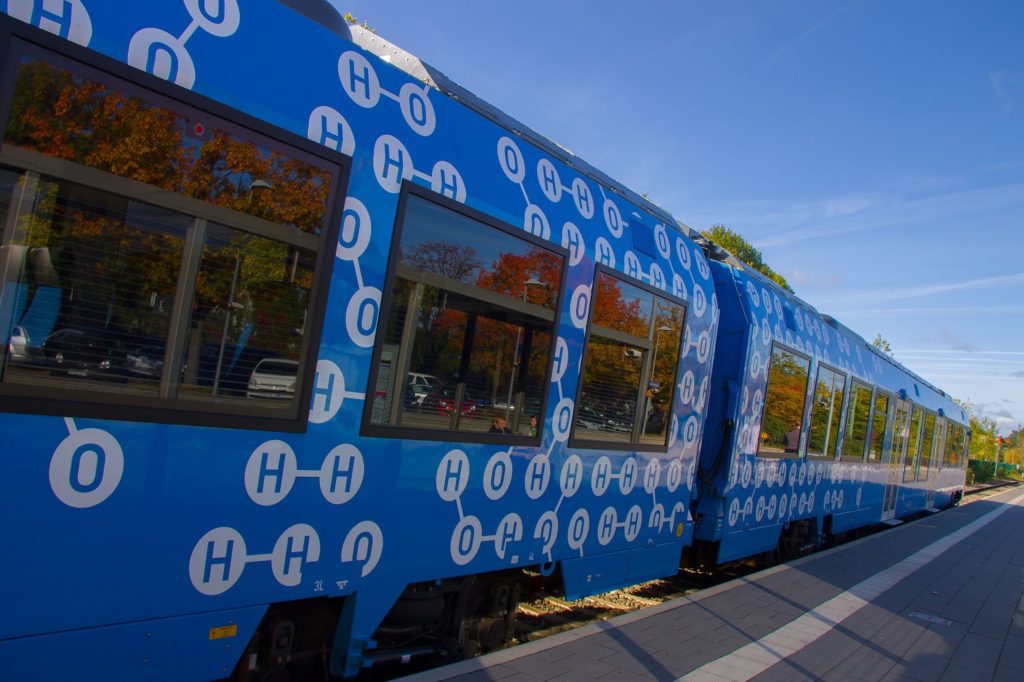 At the moment this technology is already in use on some trains circulating in Europe and China but its application in North America is slow to arrive, where diesel-powered convoys still represent a significant part of the locomotives in operation. 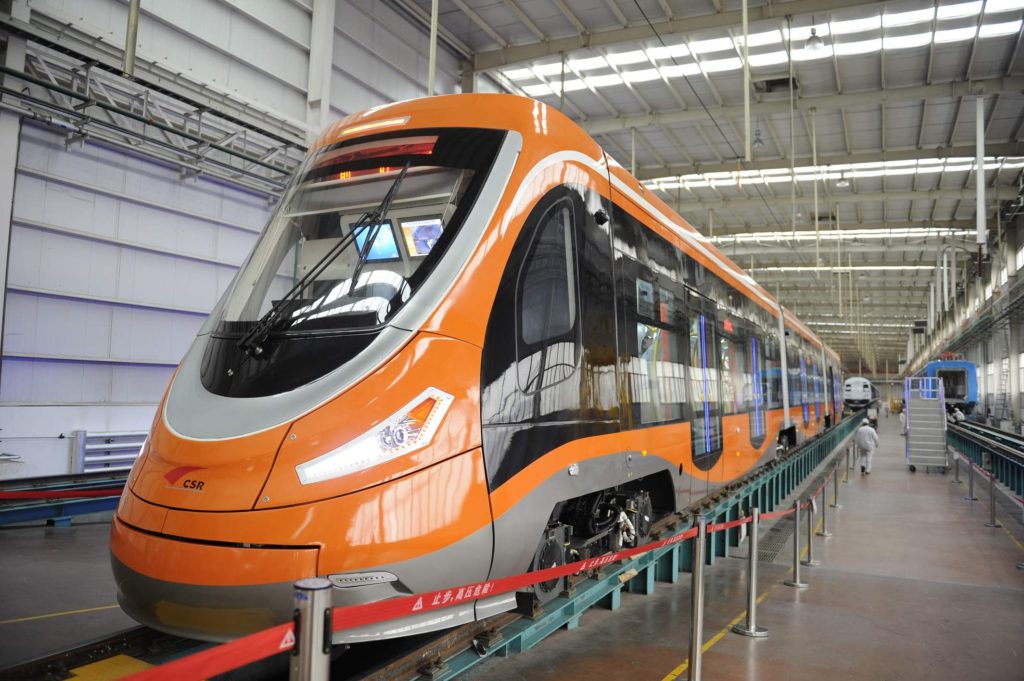 After 5 years of testing, Alstom put the Coradia iLint, hydrail passenger train currently in service in northern Germany, on the rail. The result was such a success that another 60 trains will be put into circulation within the next 5 years. The company now intends to offer these vehicles also to the American and Russian markets. 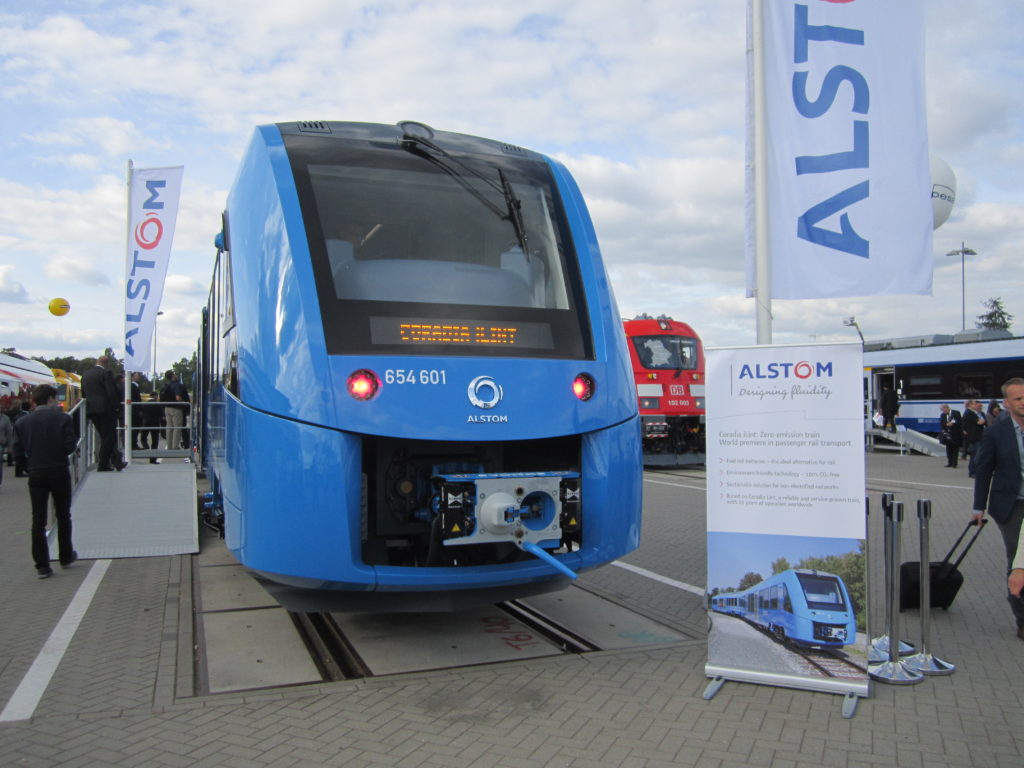 But that of reduced emissions is not the only pro of hydrogen traction.

The noise generated by the passage of freight trains through rural and urban areas has always been a matter of debate due to the disturbance caused by noise, emissions and vibrations to the residents of the areas traveled by the railways. The response of the companies involved is traditionally that of creating infrastructures for suppressing noise or reducing the size of diesel engines used, both with inevitable economic and production impacts, but the advantage of hydrail is also evident on these points. The hydrail locomotives, not having a fuel engine, drastically reduce noise and vibrations, providing greater comfort to passengers and almost completely eliminating noise pollution. Hydrogen traction could therefore be an interesting alternative for regional trains, goods and locomotives for the exchange of wagons used in railway hubs, which are often forced to use fossil fuel engines.

Tests carried out over the last few years show that hydrogen hybrid propulsion could be a valid alternative for a future with zero emissions in the railway sector. But it would not be the only advantage