According to recent statements by Hyperloop Transportation Technologies, by the end of the year we should have the results of some feasibility studies, commissioned in agreement with some representatives of the Italian government, for the construction of two sections of the innovative transport system in Italy. 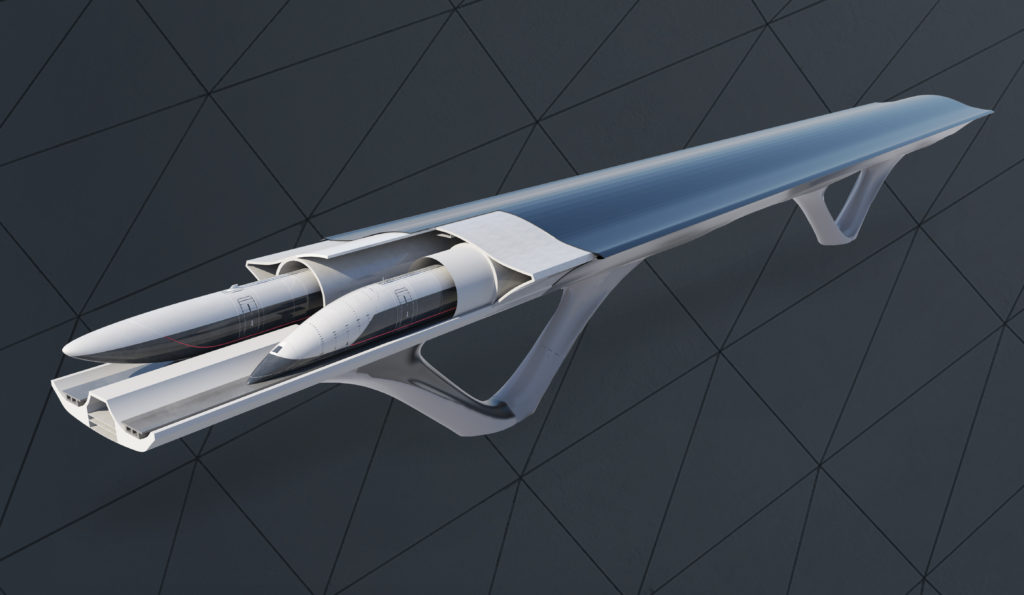 But what exactly is Hyperloop? It is a system of capsules in carbon or other super light material that, using a passive magnetic levitation technology, allows the latter to travel inside buried or raised tunnels at speeds that can reach 1,223 km/h. But the real strength of this system lies not in speed but in its energy efficiency.

The kinetic energy generated by the capsules on the run and that recovered during braking, added to the integration of photovoltaic systems, to wind and geothermal energy could bring the entire system not only to self-feed but even to produce more energy than consumed. It is calculated that in this way the investment in the Hyperloop could have amortization times of only 8 years, against the 100 required by high speed. 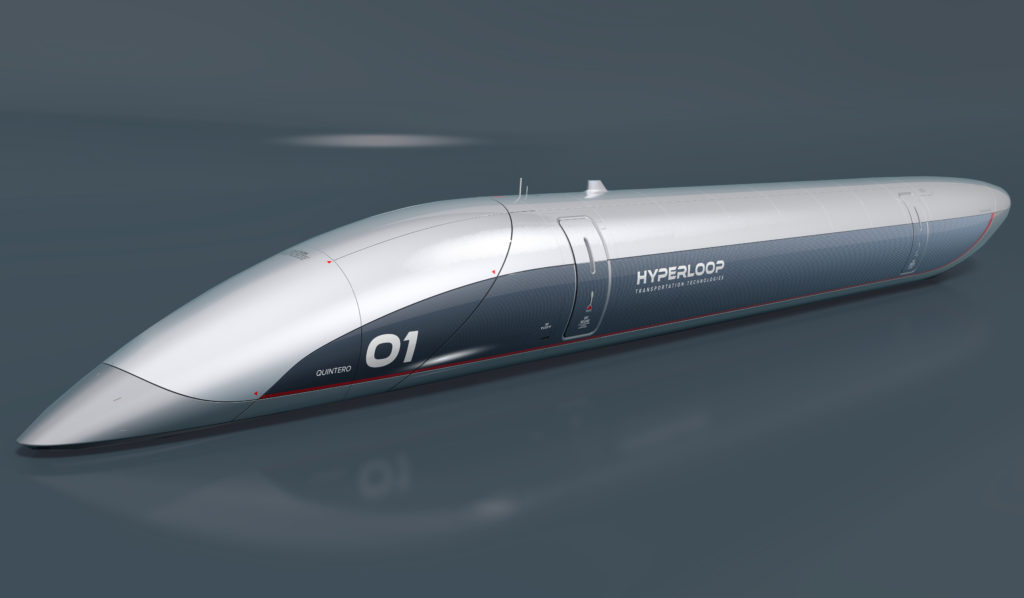 In July Bibop Gresta, co-founder of the HyperloopTT company born in Los Angeles in 2013, visited Italy in the cities of Rimini, Bologna, Milan and Turin with the aim of exposing the project to potential investors and then presenting the names of the entrepreneurs who will take part in the consortium by engaging in the realization of the ambitious project.

Feasibility studies for two sections, even if not yet disclosed, have already been launched and their outcome is expected by the end of the year.

At the moment the new hyper-speed system is being implemented in several countries: Abu Dhabi, which will presumably be the first to have it, United States, France, Germany, India, China, Korea, Indonesia, Brazil, Czech Republic, Slovakia and Ukraine. We will soon know if Italy will really be the next to join the list.

HyperloopTT, a company committed to the development of the pioneering transport system of the same name, confirms that it has started negotiations for the construction of two hyper-speed sections in Italy