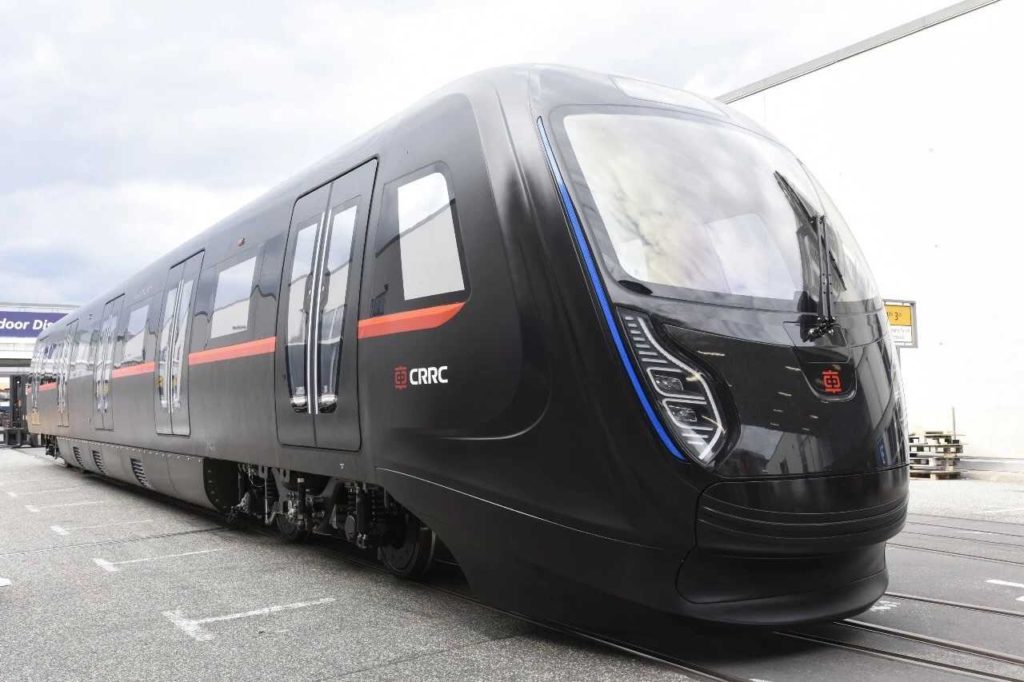 During last InnoTrans fair, CRRC Changchun, an important Chinese company that deals with the development and design of trains and employs 18,000 employees for an annual production of about 8,000 trains, presented an innovative train made of carbon fiber.

This new vehicle has now been tested in Qingdao so it may not be long before it is actually used. 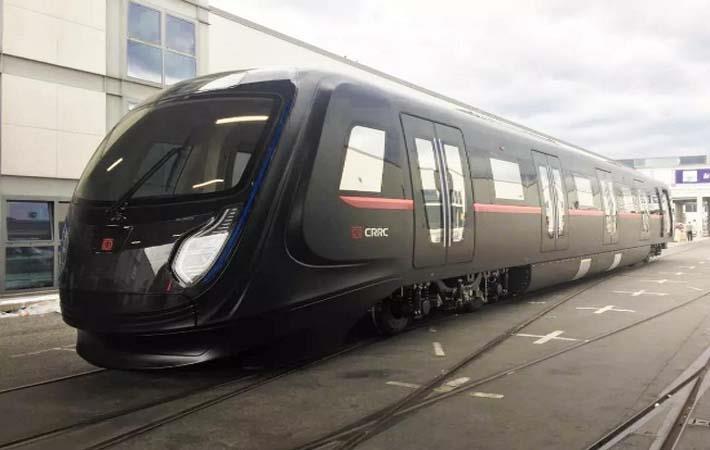 The characteristics
As mentioned, the train is made of carbon fiber and this characteristic determines some significant advantages. The vehicle weighs about 30% less than the usual stainless steel models, making it more efficient in terms of energy consumption. According to the CRRC chief engineer Qingdao Sifang, Ding Sansan, the tested model is even 13% lighter than the previous ones and the energy consumption of the installed engines has been reduced by more than 15%.

A train made of carbon fiber also offers better performance in terms of thermal and acoustic insulation, guaranteeing passengers a more comfortable journey.

The model used for the recent tests, designed to touch a speed of 140 km/h and accommodate 368 passengers, is equipped with a super-condenser capable of guaranteeing 10 km of autonomy with just two minutes of charge.

The carriages also have an intelligent air conditioning system and the windows function as touch screens that travelers can use to access the internet or watch videos.

The Chinese CRRC presented the first carbon fiber train, it could soon go into service