Trenitalia goes to France with Frecciarossa 1000 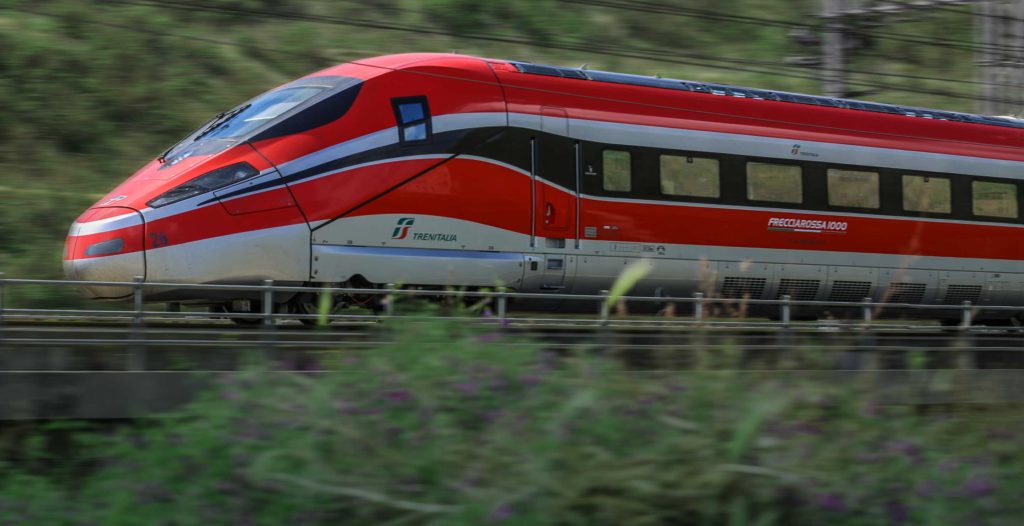 The FS group had already announced it last year by presenting the new regional trains Rock and Pop: an ambitious 58 billion investment plan that would develop over 4 years, from 2019 to 2023, of which the new trains represented only the initial phase.

The next and already started phase is that of the internationalization of FS starting from the landing on the French market with Frecciarossa. As foreseen by the IV railway package, the block of laws that regulates rail traffic at European level and regulates the access rights of sector operators in other national markets, starting from December of next year it will be possible for the Italian company to access the French net.

Frecciarossa 1000, spearhead of the means available to Trenitalia, has already arrived in Tronville en Barrois, in the department of the Meuse, at the beginning of last summer for the tests necessary to obtain technical admission to circulate on conventional French circuits but also at high speed.

According to estimates with the Frecciarossa it will be possible to cover the 900km of the Milan-Paris section in about six hours compared to the seven currently used by the TGV. A saving of time and even money, due to a competitive ticket, which will hopefully be attractive for French users also on the important Paris-Lyon route and subsequently on Paris-Marseille, which could be reached by service always from December 2020.

However, the international FS race does not end in France. Last August a tender was won in Great Britain with which Trenitalia UK together with FirstGroup acquires the franchise management of the connections between London, Glasgow and Edinburgh. FS arrives on the west coast of the island where the UK’s most important railway network runs, an operation that could bring something like 400 million a year to the company’s coffers.

Among the other projects at the start, Trenitalia now intends to make its offer to win some contracts in the USA where concrete opportunities are opening up for the Washington metros and local routes in Los Angeles, in the Arab Emirates, in Riyadh, are imminent opening offices of FS International and in South Africa the concession for an intermodal terminal in Johannesburg has recently been acquired.

Multi Rail worked on the Frecciarossa 1000 train, designing and developing all the catering part, both in setting up and in supplying equipment for kitchens and bars as we reported in our Market > Railway portfolio: 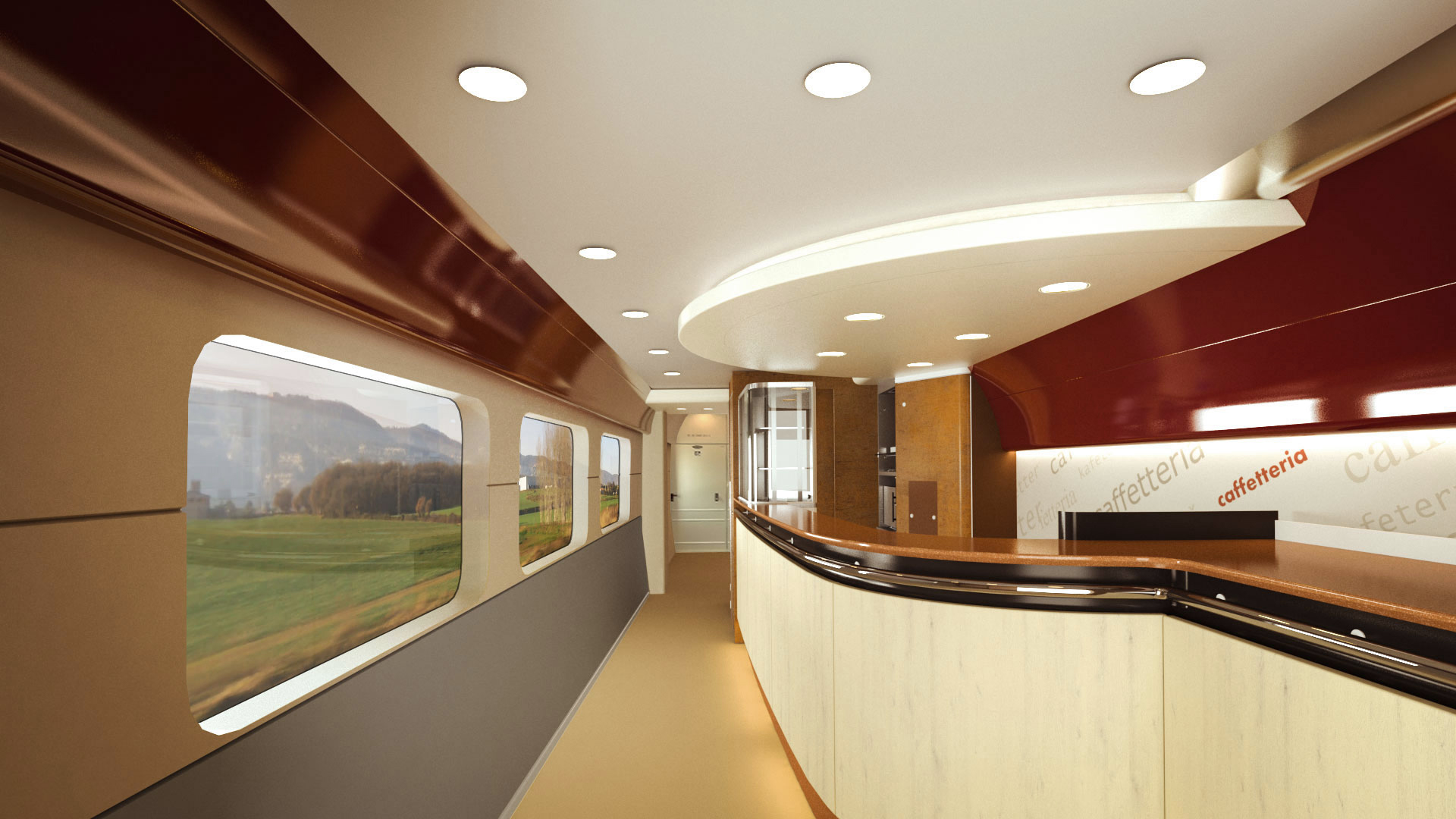 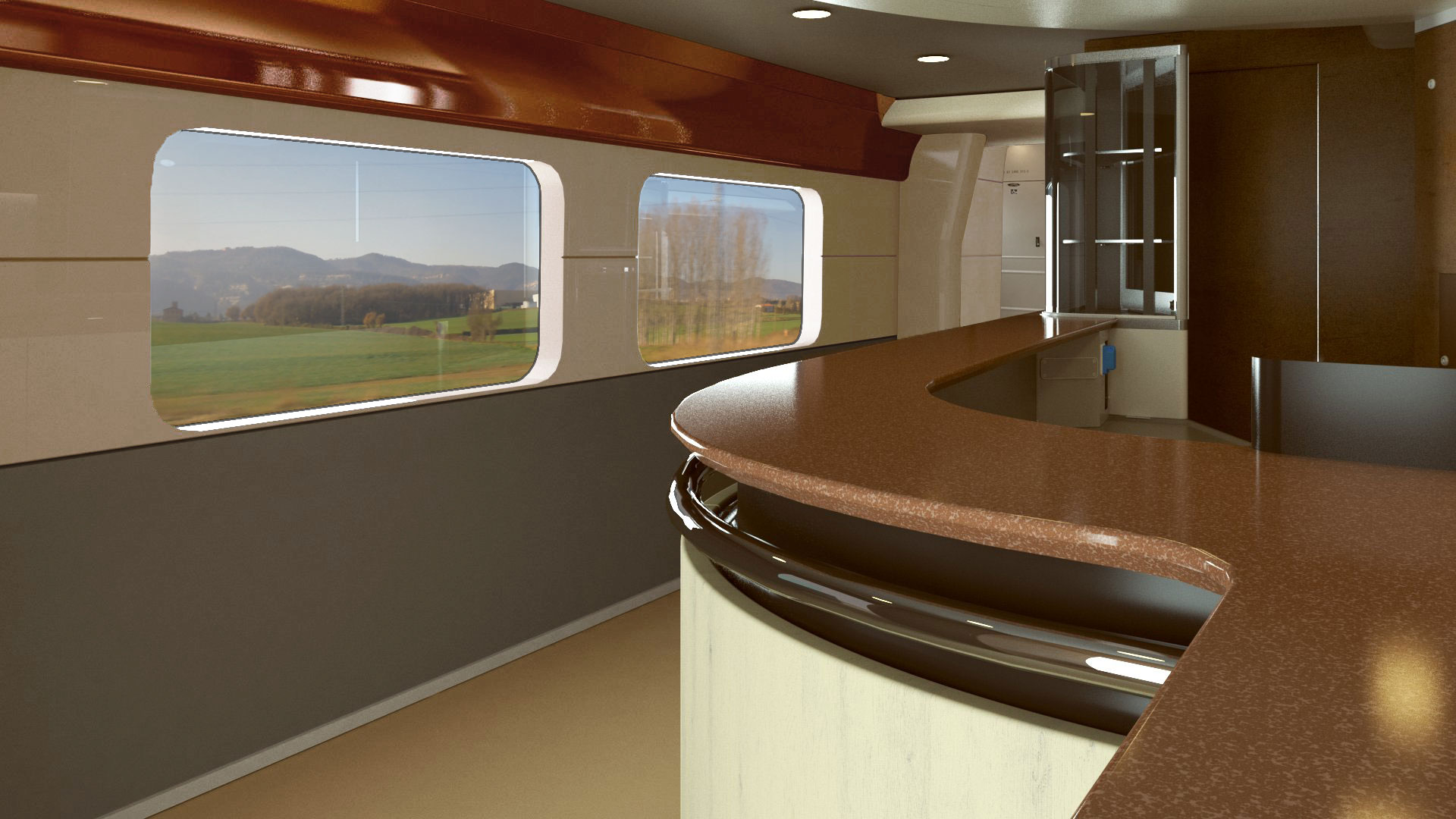 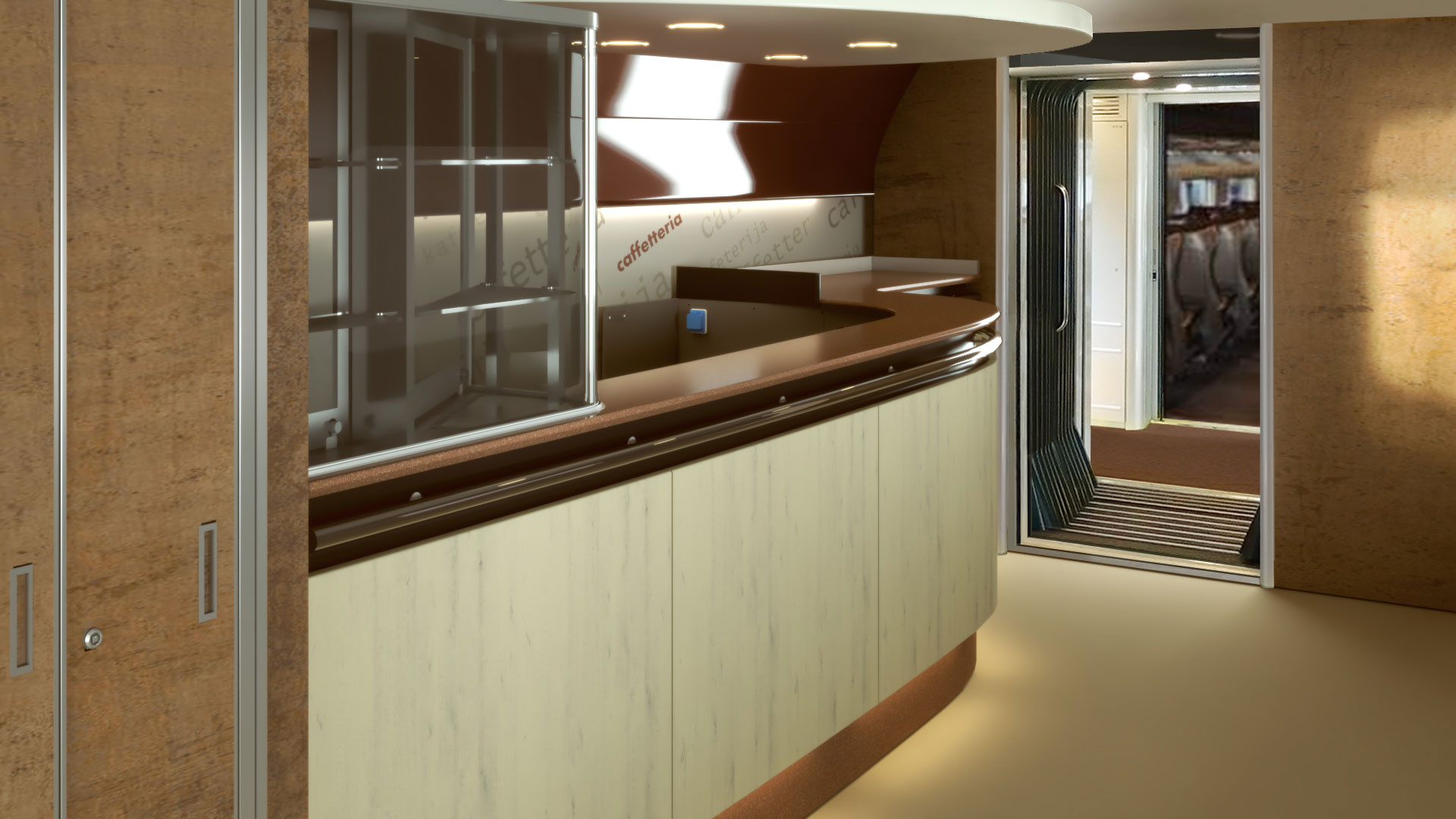 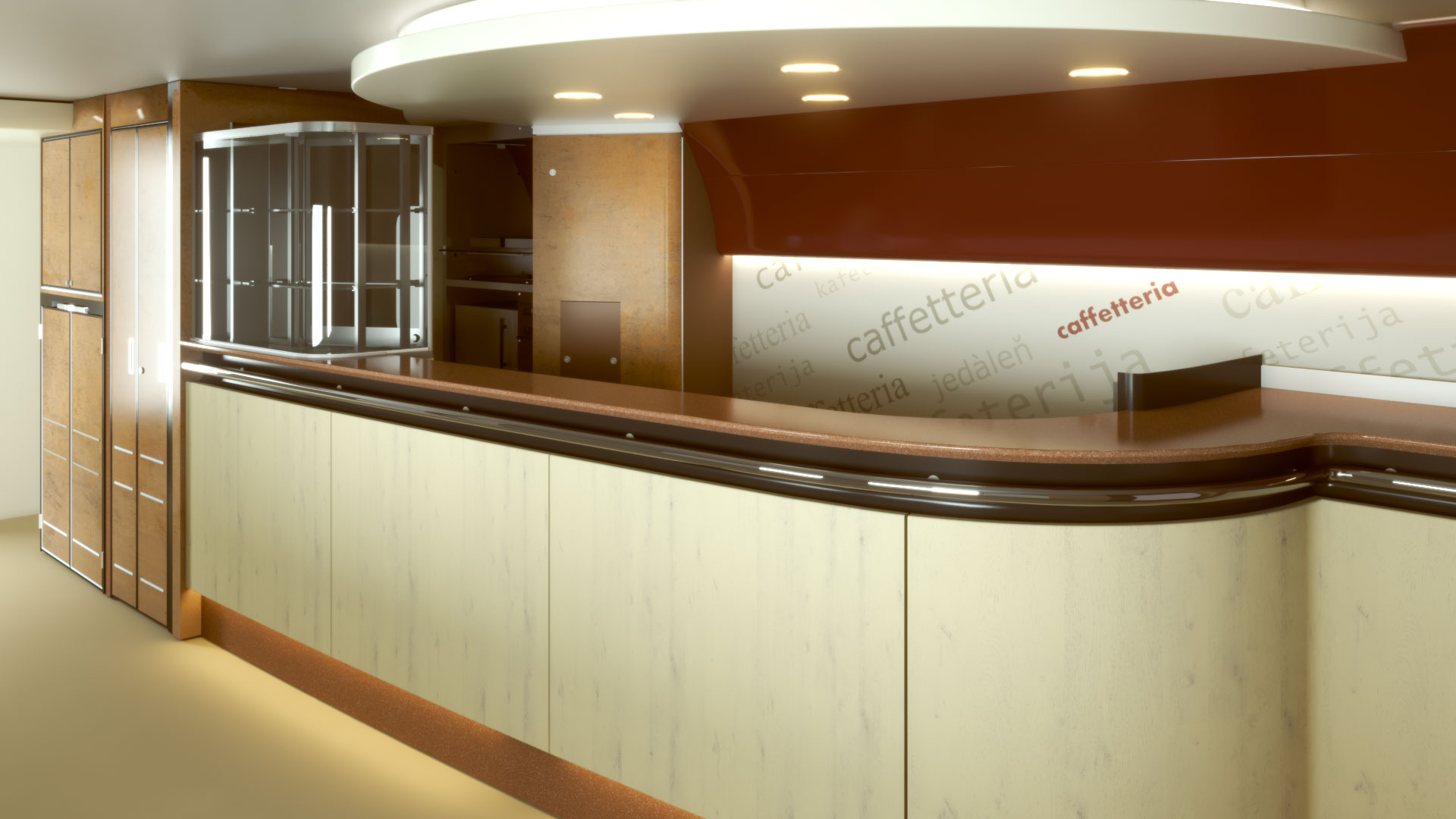